Bangladesh is one of the poorest countries in the world. Poor diet and health care and hard work in the paddy or rice fields or pulling rickshaws makes workers’ lives short and thus leaving behind young children and destitute wives to fend for themselves for survival. To save the children, particularly the males ones from mendiacancy and small-time criminal activities these orphans are when possible admitted to free religious schools called Madrasahs. Most of these are supported by the Bangladash Government grant that provide education commensurate with the National cCurriculum including science and technology. Some of the children can only take advantage of the facilities if they receive free food and lodging or else the alternative is almost slavery.

The need for such a place – an orphanage to support some of the destitute boys of Kishoreganj for receiving a vocational training – prompted some the Bangladeshi expatriates living in Swindon to raise funds to establish the orphanage building on the premises of the school and the foundation stone was laid in early 1995. Since then, though occasional charity lunches and small donations from individuals mostly living in and around Swindon (hence the name of the orphange) , a 3-storey buiding has been established and vocational training in computer use and the use of audio-visual technologies have now started.

The orphans are supported by regular donations from the local people. Small government grants have now been received for employing two teachers. Funds are always needed for extendin gthe scope of vocation technology trainign courses and the improvement of the orphange and increasing the number of children (54 at present). Most importantly, fudns are needed for the day-to-day feeding of the boys.

Any help, either money or in kind, such as providing training tools, would be gratefully received. There is also need for volunteers to help in training of computer skills and English language lessons. 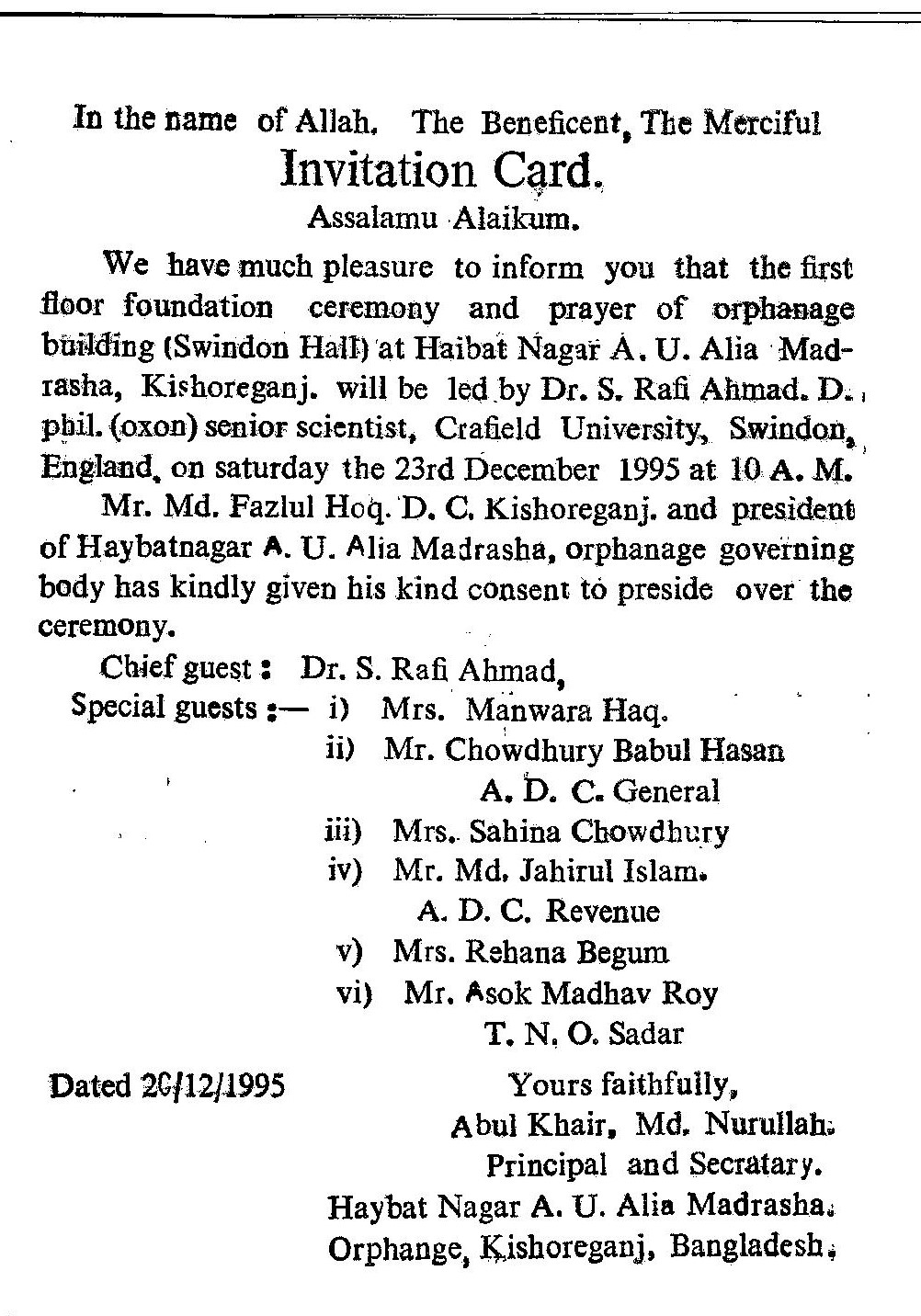 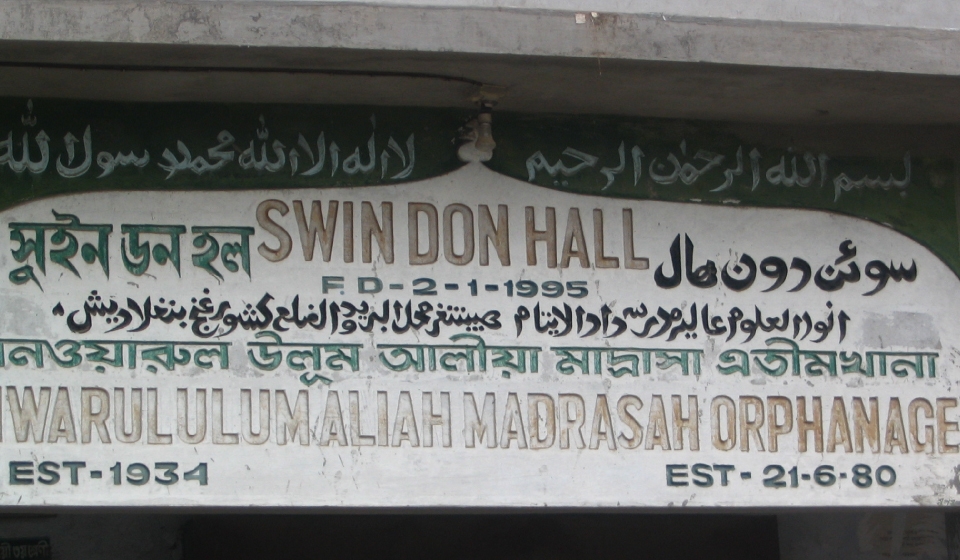 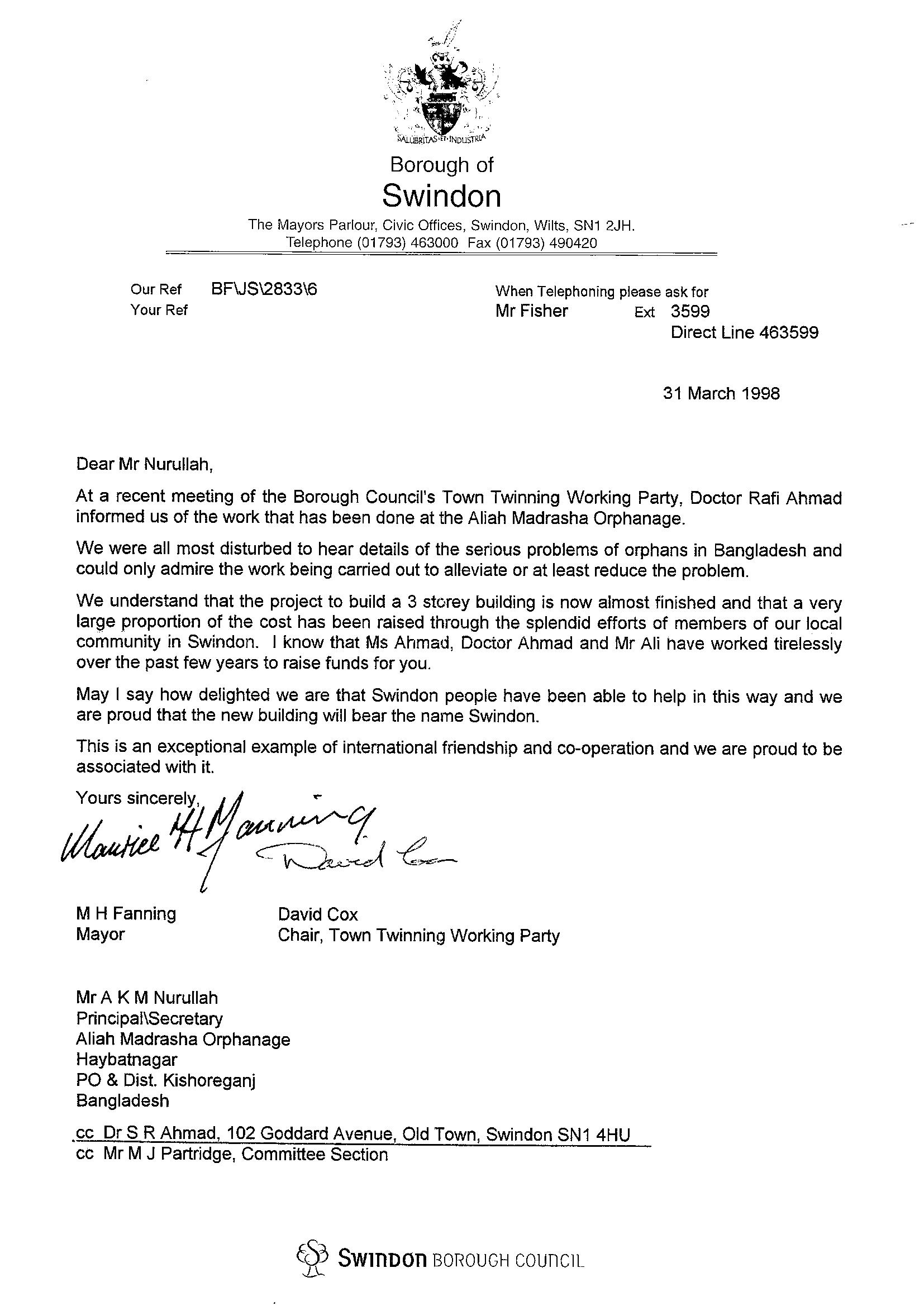 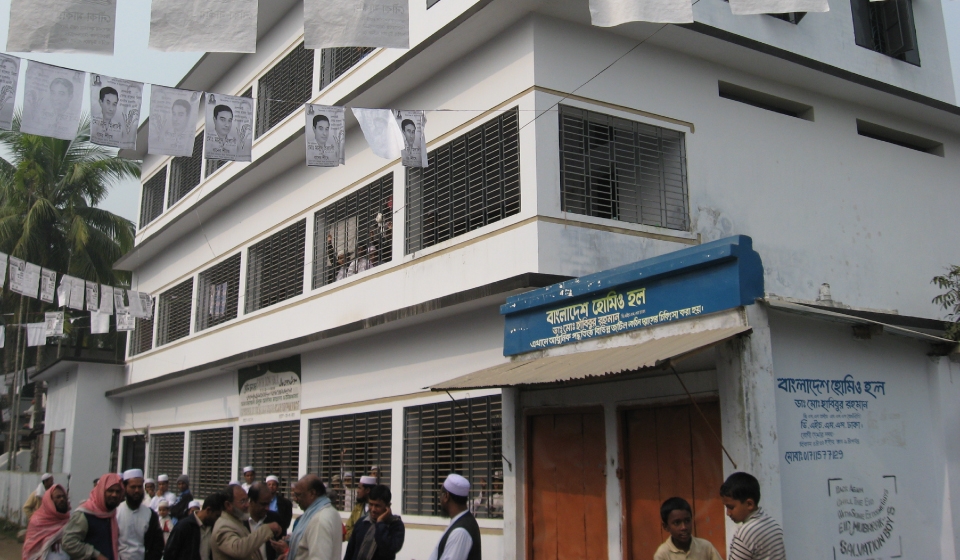 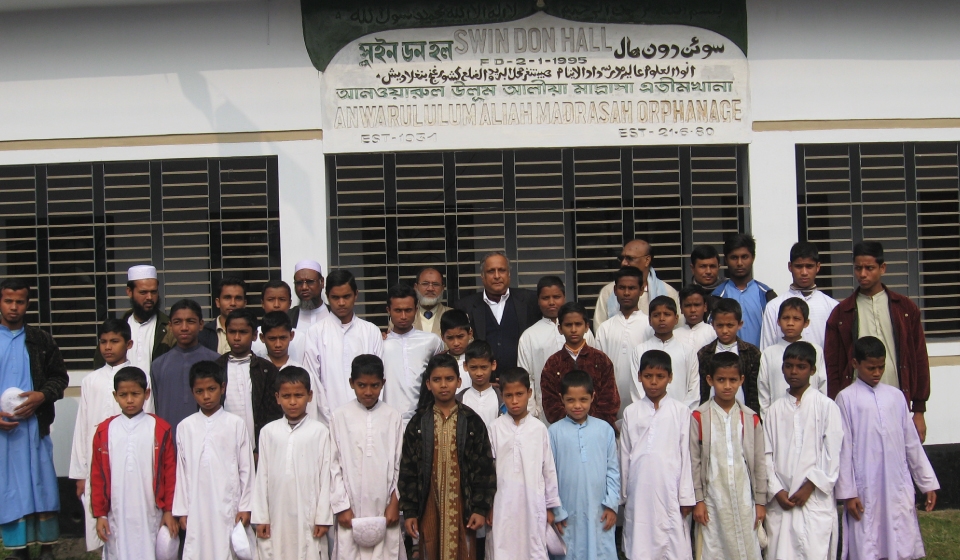 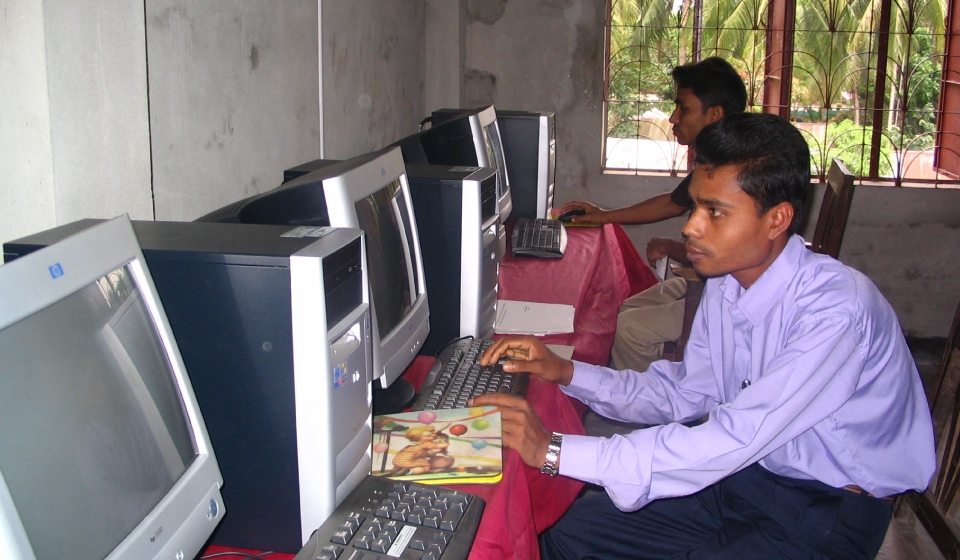