During his University days in Bangladesh Rafi published two books, Television (1969) and Laser Ray (1982). In addition to scores of research papers and scientific articles, he has published two major books, Environmental Monitoring (2001) and Laser Interaction with Energetic Materials (2015). Rafi published his fact-based debut fiction (docu-fiction), entitled Rolf in Bengli (2008 ) and has recently published a fact based, so called docu-fiction Oxford Revisited (2019) available from Amazon. 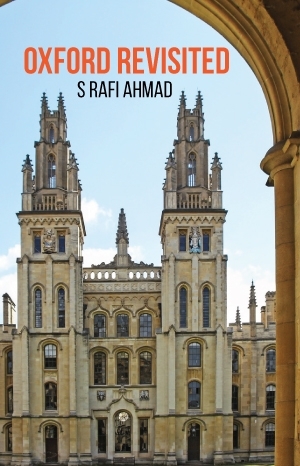 Memories of the wild and eventful days in the company of his amazing and amusing German friend, Rolf and his heart wrenching and “stranger than fiction stories provided the author with occasional “ecstasy of agony”. Intertwined with those is a social-anthropological account of student-life at Oxford, by a starry-eyed Bengali author thrown into sixty’s explosive Cultural Revolution. 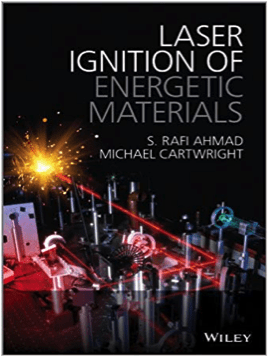 A comprehensive description of lasers and their interactions with energetic materials, elaborating on the prospect of remote ignition, detonation and combustion of explosive substances. 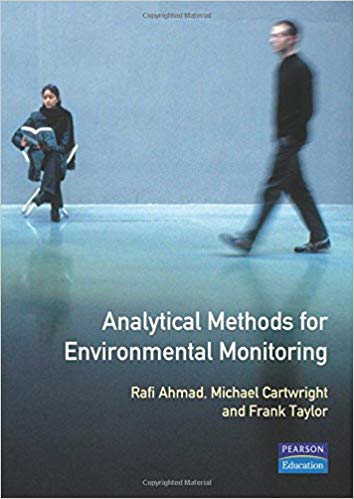 A practical handbook for detecting and monitoring pollutants in the environment, covering traditional analytical methods to biosensors and remote sensing by lasers.

The book, the first of its kind, was written when the television was a magical device when it arrived at the Indian sub-continent in early sixties. It provided a whole generation an idea and a plausible explanation of methodology of its working principles. The book, written in Bengali is as relevant today as it was 5 decades ago for the Bengali speaking laymen.

Laser, invented in 1960, was hailed as a tool looking for applications. The book, first of its kind, was introduced to Bengali speaking laymen provides a comprehensive practical guideline and the underlying principles of laser and light and describe some initial applications.

Rolf, an enigmatic middle-aged German Jew, bewitched the author, compelling him to listen to amazing and often heart-wrenching stories of trials and tribulations of his life. Memories of the wild and eventful bygone days in the company of his amazing and amusing friend and his “stranger than fiction” stories provided the author with occasional intoxication with the “ecstasy of agony”, embedded in those. All these are intertwined with a brief social anthropological account of student-life at Oxford, experienced by the author, a starry-eyed Muslim freshman from the Indian subcontinent, thrown into sixty’s explosive Cultural Revolution.