Estelle and Rafi got engaged in December 1971 following a yearlong courtship. During that time Rafi visited Estelle’s parents in a small village called Romsley in the West Midlands. He asked and received permission from her father to marry her. On that visit, they went to a nearby small town, Halesowen and took shelter from rain in an old church there. The vicar noted in the visitor’s book that the first visitor of that month was gentleman from the most recently independent country, Bangladesh, which was in international news media for a long time, reporting on the ferocity of atrocities inflicted on the freedom fighters and the population at large by the occupying forces. He informed the local newspaper and a reporter contacted Estelle’s parents for information and published a delightful story entitled, ‘Romsley Girl’s Romance with Sheikh’.

During the ensuing armed struggle to dispel the occupying forces, his brother-in-law, legendary (late) Co. Abu Taher, escaped from a Pakistani cantonment and joined the armed conflict (travelling through India) in Bangladesh (already declared an independent country) as a brigade commander in the freedom Force (Mukti Bahini). His wife (Rafi’s younger sister) fled to Tura in India holding a 4 day old daughter along with some of Rafi’s brothers and other relatives. His parents and a few other relatives were taken to custody and tortured for information about Col.Taher and his family’s whereabouts. 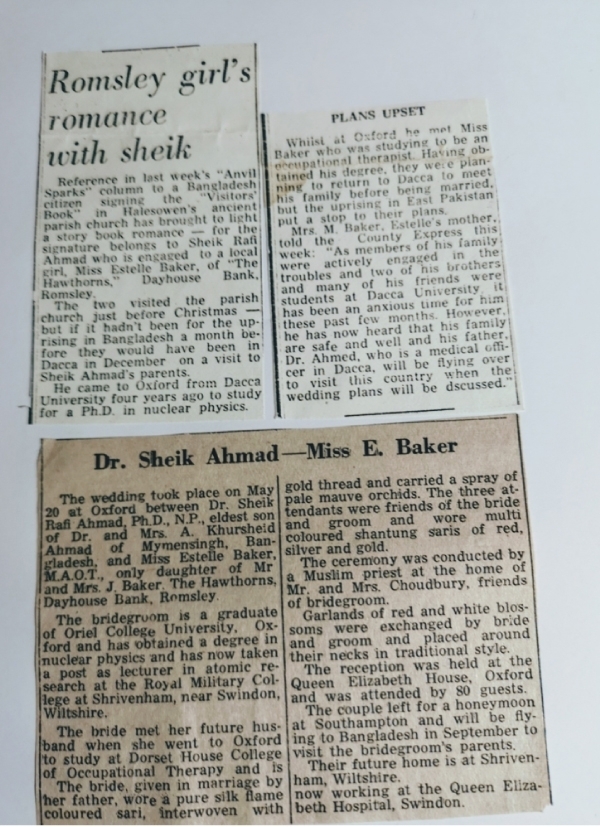 Being unable to go back home to join the freedom fighters, Rafi and Estelle stayed in Oxford and worked incessantly to raise funds for the freedom fighters and, awareness of the on-going atrocities inflicted on Bangladeshi people to British public and, to seek support of the UK Government for the struggle. The occupying forces were ultimately defeated by the freedom fighters (with support from India) in 16 Dec. 1971 (Victory Day). Rafi and Estelle got married (27 June, 1972) with the full consent of his parents. It is interesting to mention that a few months before the armed conflict started Rafi’s younger sister, Lutfa and her husband, Taher, visited him at Oxford for a week and met Rafi’s future wife Estelle for tea at Randolph hotel. Their recommendation helped his parents back home, to give their blessings for the matrimony without any hesitation. A modest reception took place at Queen Elizabeth House, Oxford (financed by Estelle’s parents) – the first such event to take place at this venue, preceded by a proper Muslim wedding by a priest. The married couple went for a sojourn in Bangladesh, then a shattered but proud country, to meet Rafi’s family and have a celebration immediately after the wedding. 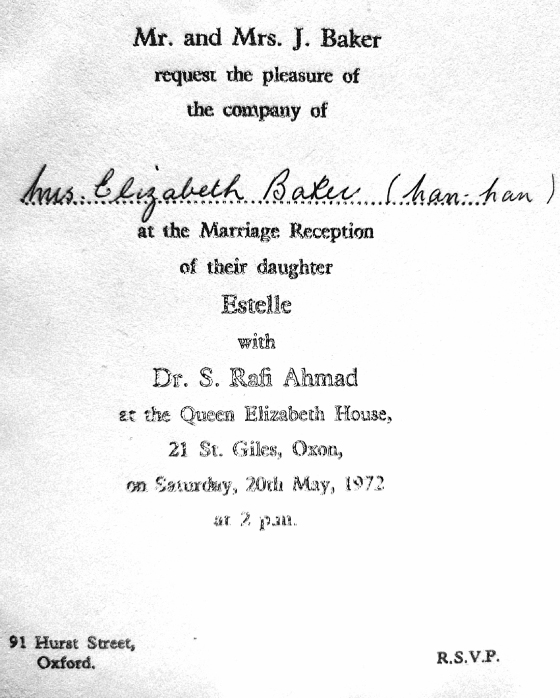 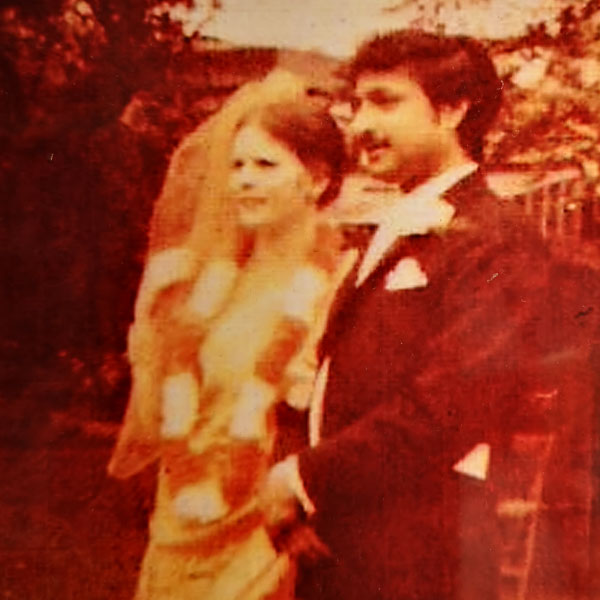 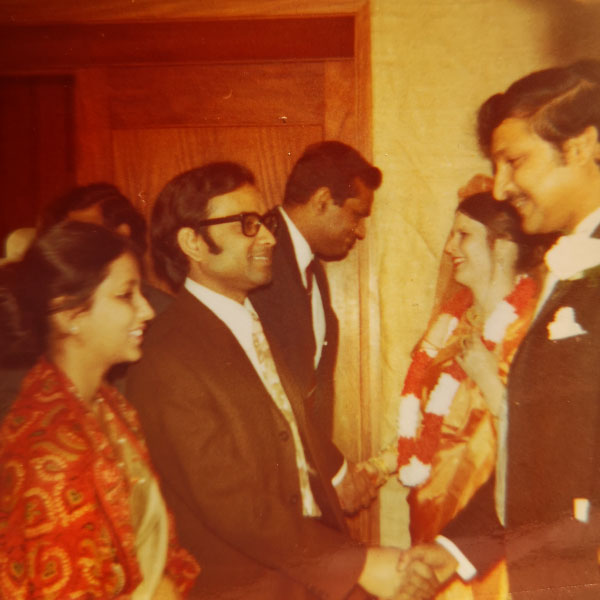 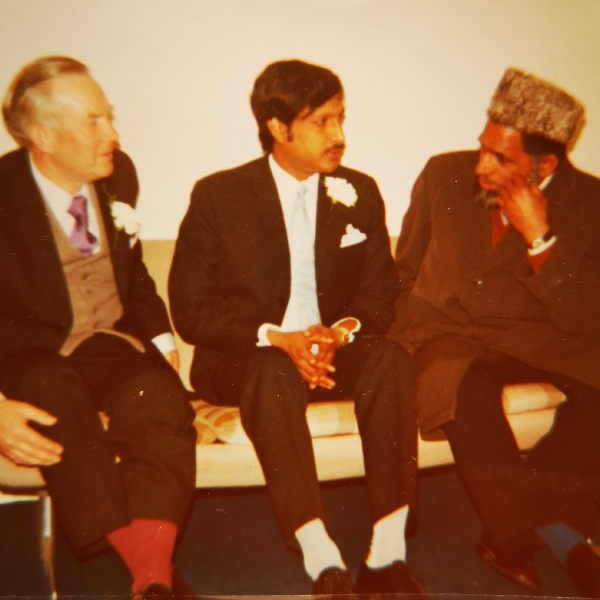 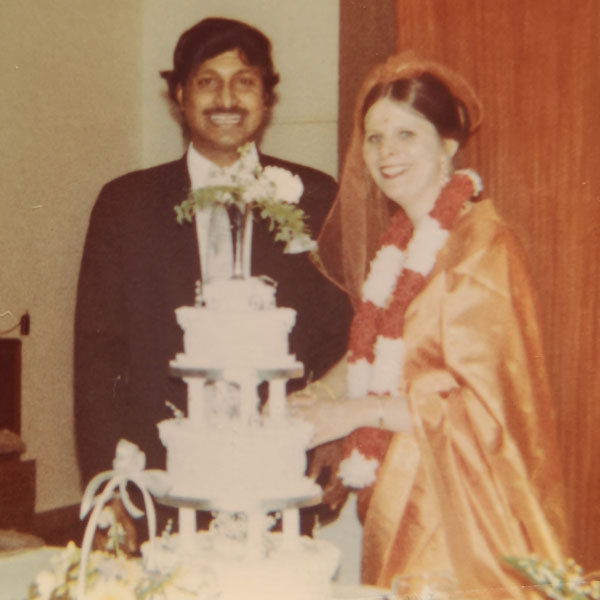